Questions? Chat with with us live or email us at care@swoonery.com

Now reading: The Trend in Engagement Rings
Share
PrevNext
Cushion and princess cut white diamonds are the traditional choice brides usually make for engagement rings. And, there's nothing wrong going with tradition. But we've noticed more and more brides going for pieces that are as unique as they are. For the modern classic, this Susie Saltzman Kent ring is a real stunner and adds just a little hint of individualism by putting a modern spin on a solitaire setting‬. This Jennifer Dawes Design Cushion-Cut Diamond Engagement ring is for the socially-conscious bride because Dawes uses fair trade gold and sustainably sourced diamonds adding an old-world romance to each ring. ‪ It's becoming increasingly popular to stray off the beaten path when choosing a stone that announces you're officially taken off the market. Non-diamond engagement rings are now getting their time in the spotlight. There is no need stick to the engagement ring category anymore. We decide what goes on our finger so who says you can't let your personality shine? Dynamic and fun, color abounds in contemporary engagement rings. Choose from such beauties as sapphires, emeralds, and even a colored diamond like yellow, pink or even black. The vivid green emerald in this KC Sukamto Rica Ring and the Jane Taylor Rosebud Vintage Inspired Solitaire featuring a purple sapphire will enhance your finger and show off your forward fashion style. Or consider the modernist architectural marvel by Markin holding a mysterious black diamond. ‪ A rare morganite wouldn't even be a remote possibility for an engagement stone… until now. It's become a popular choice featured in engagement rings. Light pink in color, it was named after J.P. Morgan, a gem enthusiast. Another favorite is the moonstone. Many people are picking this gem to light up their engagement rings. And since you're free to communicate whatever you desire, a treasure from Buddha Mama possesses lots of personality and pizzazz. Getting back to white diamonds, if you have your heart set on one, but want to go in a less conventional direction, then pear shaped diamonds are a great way to go. No longer the stuffy cut of your grandma's era, they stand out and make a statement: think the Taylor-Burton diamond, the most famous one of all (a link to it here might be good). There are lots of remarkable designs, such as this beauty by Jade Jagger with gold filigree. ‪ Previously put in the old fashioned group like the pear shaped is the rose cut diamond, dating back to the early 1500's. Like the name, it looks like rose petals—and this cut is hot again. Lori Mclean ‪nails a modern rendition that reflects glamour and refinement, while Suneera ‪presents an edgier style of chic sophistication. As you can see, the trend allows the modern bride to break out of the conventional to find an engagement ring that's both memorable and represents her in one of the most momentous occasions of her life. 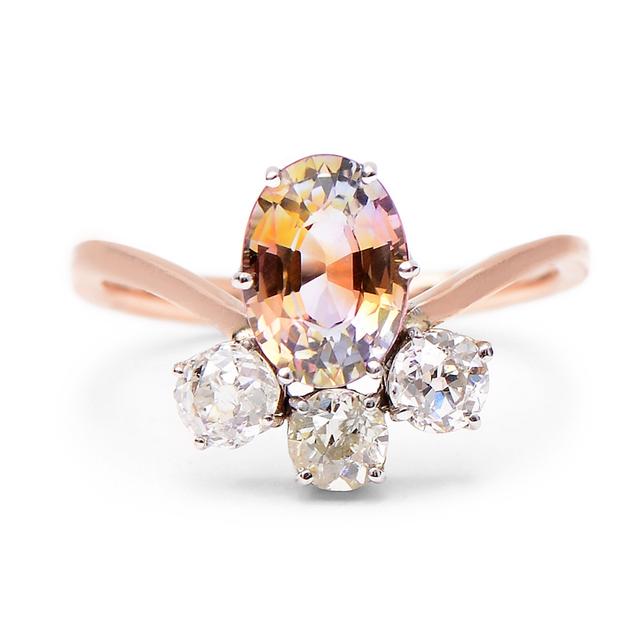 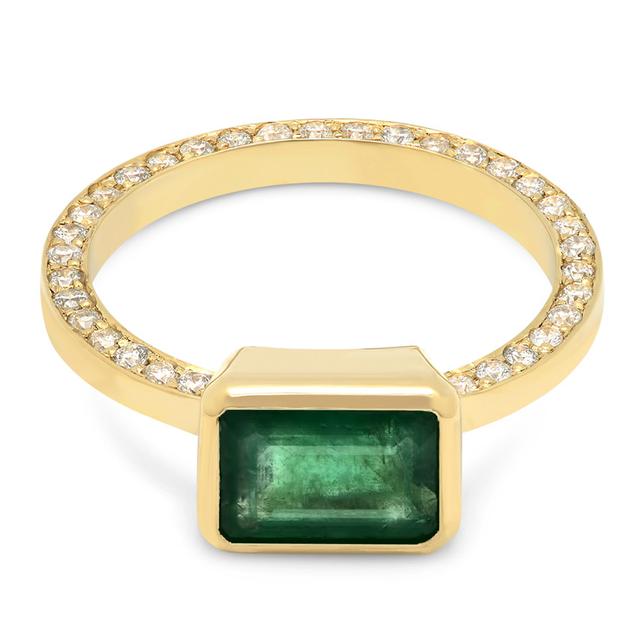 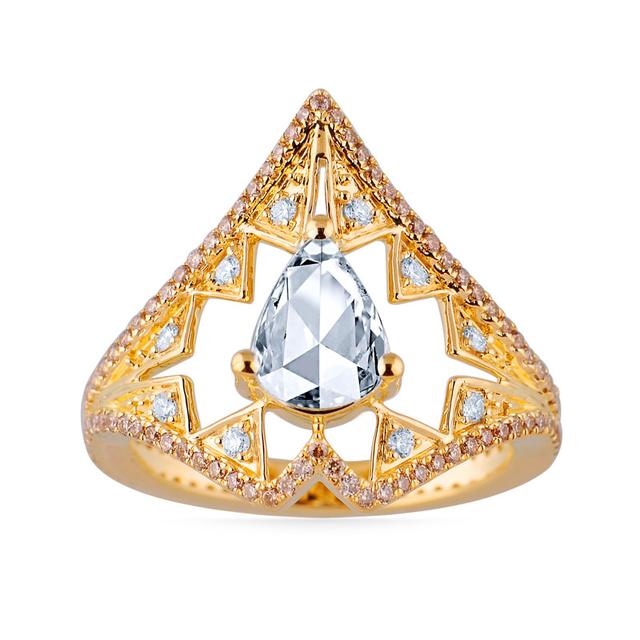 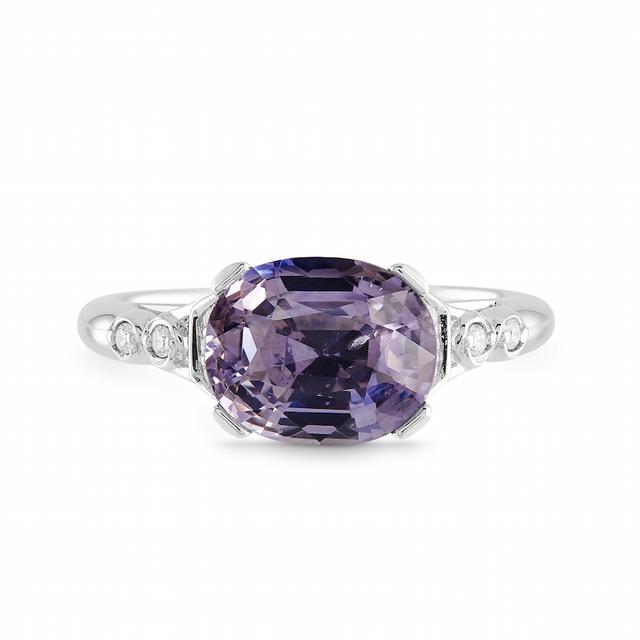 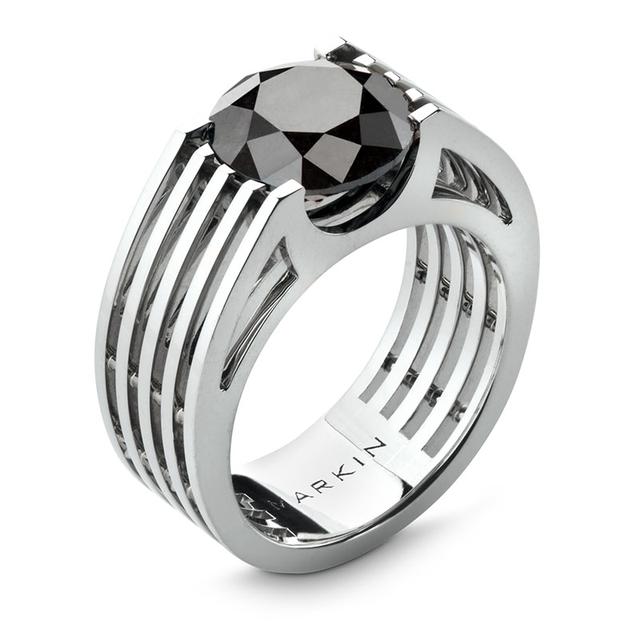 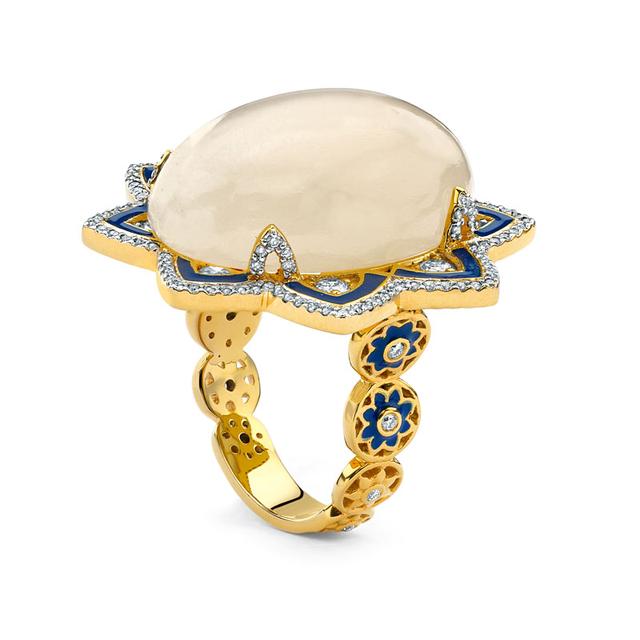 Putting a Price on Rarity